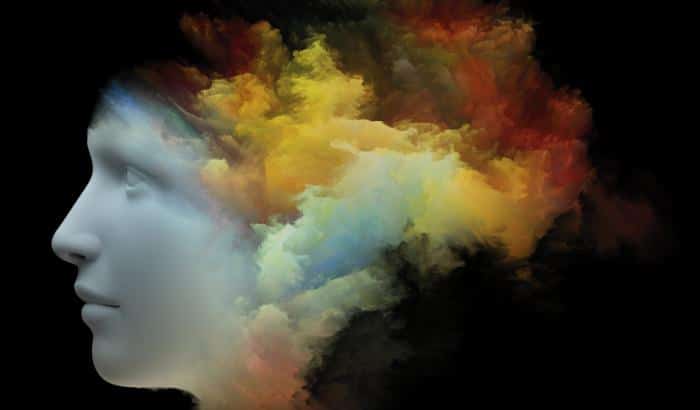 A Paradoxical Task of Leadership

Home / A Paradoxical Task of Leadership

However, there are two problems with that approach. Firstly, they are often written based on the behaviour of successful leaders, who are either in business, military or sporting arenas. Leaders in business are often highly paid CEOs who are appointed to their positions with the expectation of autonomy and considerable power. Leaders in sporting and military arenas are almost guaranteed a workforce of uniformly trained personnel who have “signed up” to the vision of the team and the organisation. But, we all know, that leaders in diverse companies and government agencies and NGOs often inherit workforces and teams with very varied levels of training and engagement. Clearly, that is an exceedingly different ballgame.

Secondly, the traits and tasks of successful leaders are often elucidated as singular concepts which can be linearly applied and which work accumulatively. This, to some degree, may be true. A leader might work on improving aspects of her or his leadership in a sequential manner that leads to accumulative improvement. Often though, leaders find themselves in the “thick” of complex interactions that require a nuanced and multi-levelled response that is not easily described by the simple addition of successful traits. Complexity in practice requires the leader to have access to complex concepts that describe her or his dilemmas, as well as providing direction.

What is required is access to a series of complex concepts and skills that may initially appear paradoxical in nature.

Ilya Prigogine, the Nobel Prize-winning chemist, once said that the problem of being and becoming was the central problem of Western philosophy (Prigogine, 1984). Not surprisingly then, that problem plays out frequently in all human interactions. And it points to one of the first critical paradoxical tasks of leadership.

A leader must have a clear sense of where his or her organisation or team is at the moment. The leader must have direct and open communication with key personnel in organisations (preferably across all levels) or with each team member in her or his team. As a result, the leader needs to develop supportive relationships with those practitioners based on “where they are”.

And yet, SIMULTANEOUSLY, the leader must have a clear vision as to where she or he is going to take this team and/or organisation, and of how her or his team and individual practitioners can develop. An appreciation of where we are and where we are going (being and becoming) is the double task of the leader. It is complex. If the leader gets too “gung-ho” and attempts to move the team forward without an appreciation of where they are (and how they got there), he or she will meet with great resistance. But if she or he is only analytic and empathic, without a progressive vision, the team/organisation will stay stuck in old ways or worse, devolve.

A number of these issues and the “how to” of their application in practice are addressed in the Practice Five® framework.

But for now, let’s reflect that successful leaders need both technical and relational skills. In 2013, Management Research Group (MRG) completed a large-scale global study addressing this question. Their research showed that great leaders are both goal-oriented and people oriented. In a sample of 60,000 managers, only 0.77% were perceived as having both goal and social focus (Kabacoff, 2014).

The understanding of, and the successful functioning within our paradoxical task of “being and becoming” demands a high level of relational capacity operating at the same time as the development of technical vision. Master those capacities and apply them simultaneously and an unfamiliar level of success may become available to you.

Prigogine, I., 1984. From Being to Becoming: Time and Complexity in the Physical Sciences. Chicago: The University of Chicago Press.

The Importance and Value of Professional Supervision webinar with Dr Paul Gibney
Feedback and Reflection: A Process for Continuing Excellence in Leadership