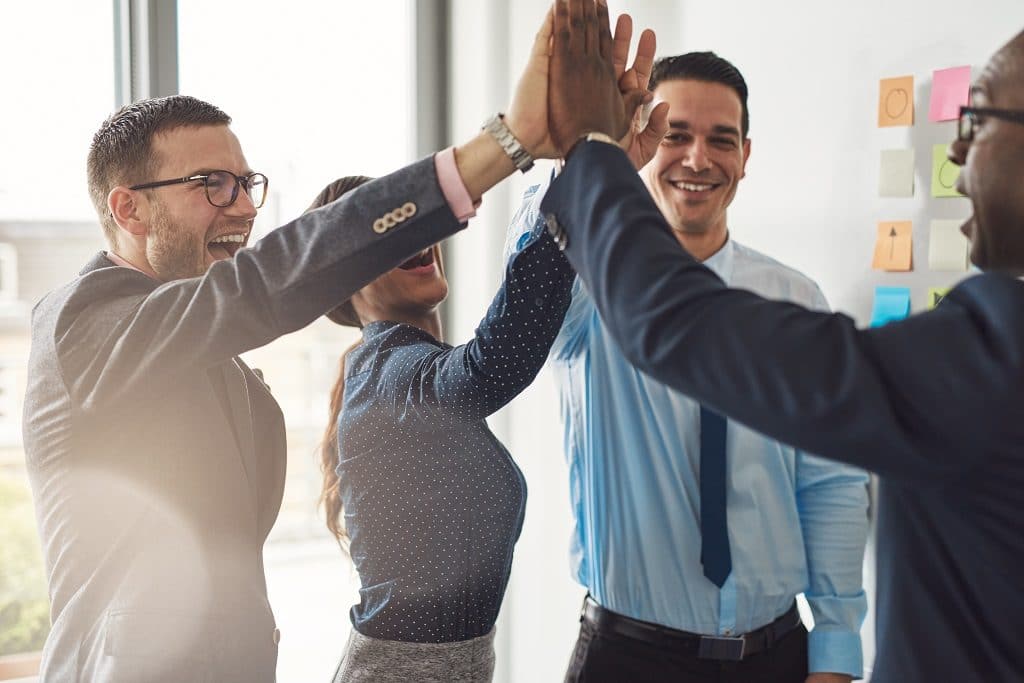 In recent weeks, I have conducted a number of workshops with various widely differing groups on a series of topics from working in teams, to successful professional supervision practices, through to maintaining professional identity, effectiveness and satisfaction over a career. The workshops were held across regions covering a large geographical area. In all of these workshops, despite the actual focus of the topic, the configuration of the group or the region the workshop was conducted in; a key area of discussion spontaneously entered into, was that of leadership and its impact on everything.

Practitioners from a variety of different professions noted that occupational satisfaction, meaningful engagement, and career fulfilment depended to a great extent on the health of the working context, and that depended on the quality of leadership that fostered that context. As always, stories quickly were offered littered with examples of poor leadership. Well discussed and common themes occurred about managers who:

The use of the term “manager” is deliberate here. Dr Gerard Egan defines a “manager” as a positional head who “keeps things humming along”, whereas a “leader” is someone who “makes things better”. A competent manager is a welcome addition to any workplace. However, in the examples above, we are describing incompetent managers whose behaviour has adverse effects on the processes of their teams and productivity. And these characters are nowhere in the league of what could be defined as “leadership”.

As noted before in previous blogs, the role of leadership contains some important paradoxes. Yet another one of these paradoxes relates to the leader’s tasks, position and attitudes. The leader has to essentially create a context in which her or his team can function with efficacy and creativity, in which the team members can develop, and in which the most productive synergies can emerge. To do this, she or he must focus on the vision and mission of the team, on the conditions in which they will function best, and then give them credit for the success that ensues.

In The Team of Teams, the former American Armed Forces Commander General Stanley McChrystal noted that he came to understand that creating and maintaining the teamwork conditions was a primary responsibility for a leader, in that a leader had to prune and shape the network in which the operations occurred. Mc Chrystal saw this as a delicate balance of providing information and empowerment …communicating priorities and cultural expectations… “I tried to remember that “less is more” and stuck to a few key themes”. (2015, pg. 226).

In the same way that McChrystal points to the leader’s responsibility in shaping the context for optimal functioning, Willink and Babin point to the leader’s role in acknowledging the team’s contribution and success once the work or mission is complete:

“It mandates that a leader set ego aside, accept responsibility for failures, address weaknesses, and consistently work to build a better and more effective team. Such a leader, however, does not take credit for his or her team’s successes but bestows that honor upon his or her subordinate leaders and team members. When a leader sets such an example and expects this from junior leaders within the team, the mindset develops into the team’s culture at every level. …. Efficiency and effectiveness increase exponentially..” (Willink and Babin, 2015:31- slight modification).

Both of these images suggest a personal humility in the leader. A leader is a person committed to enhancing her or his team, and their individual and collective functioning. To do this he or she knows (and operates in that knowing) that their ego or sense of importance is not only not required in the equation, but is a complicating and unhelpful element if unchecked that can distort processes and compromise results.

This paradoxical attitude, of creating a successful context while giving credit to others, is perhaps best described by Jim Collins’s beautiful phrase: “a paradoxical blend of personal humility and professional will” (2001).

That attitude of leadership is the attitude and skill set the Practice Five framework has been developed to create for, and in, leaders.

That attitude, adopted and acted upon, delivers standout results.

Join our next webinar on Addressing Dysfunction in Teams : Details (click here)